The exploration of deepwater polymetallic sulphides in the axial zone of the Mid-Atlantic Ridge was started in 1985.

In 1993-2017 the surveys covered large areas of the axial zone of the Mid-Atlantic Ridge.

The geologists of PMGE manage to discover and survey 4 ore clusters (each includes at least two ore occurrences), and 8 ore bodies within the Mid-Atlantic Ridge.

These discoveries have made Russia one of the recognized world leaders in the exploration of the ocean sulfide ores.

On October 29, 2012, the Ministry of Natural Resources and Ecology of the Russian Federation and ISA signed a 15-year contract for exploration of polymetallic sulphides, which opened a new stage in Russian surveys of deepwater polymetallic sulfides.

Under the contract, in September 2020 it will be necessary to substantiate the selection of 50 potentially ore-bearing blocks and to reasonably abandon the 50 least promising ones, upon identifying the priority areas for the detailed exploration and complete geological analysis of the actual materials related to all 100 blocks of the Russian exploration area. 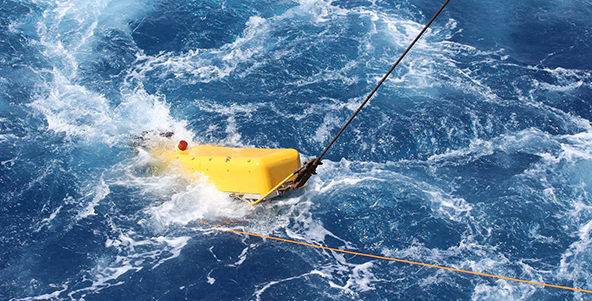 The expedition that would complete the set of the of geological and geophysical studies in the first 6-year stage started in December 2019.. The geologists should study the geological structure of the 18 blocks in the southern cluster REA-DWPS in the area of approximately 1,800 square kilometers in the axial zone of the Mid-Atlantic Ridge.

During the expedition the geologists of PMGE discovered two new hydrothermal ore field of deep-sea polymetallic sulphides, called "Corallovoye" and "Molodezhnoye". The polymetallic sulfide ore samples for a total weight of about 150 kg were lifted aboard the Professor Logachev research vessel from the Korallovoye hydrothermal field at a depth of more than 3500 m. 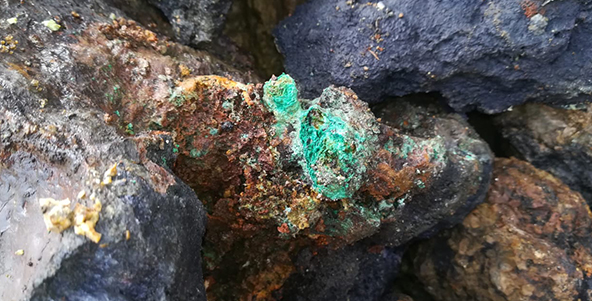 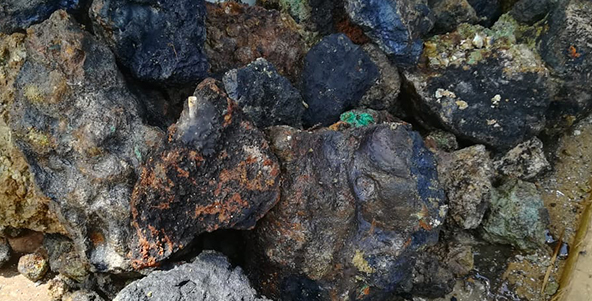 Operations to be performed during DWPS surveys 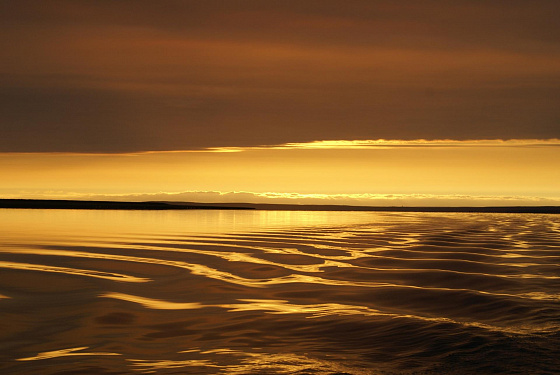 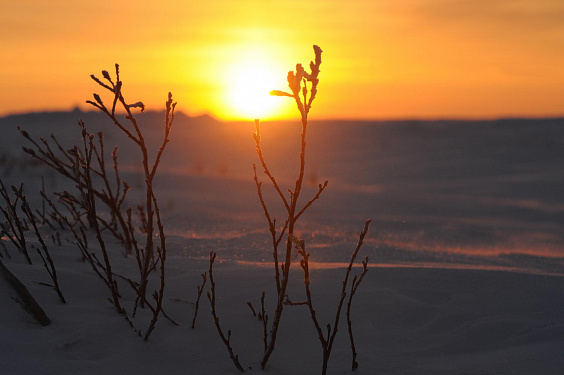 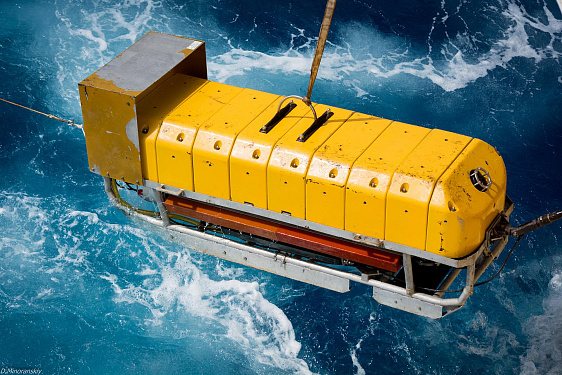 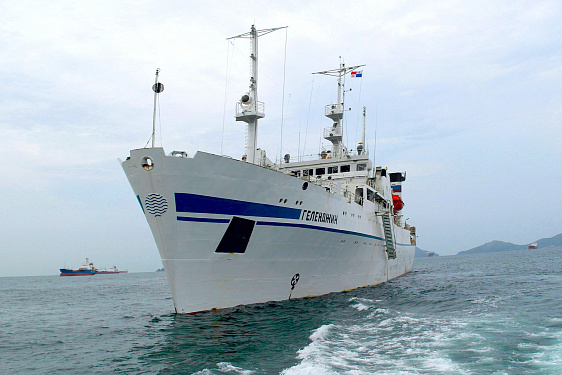 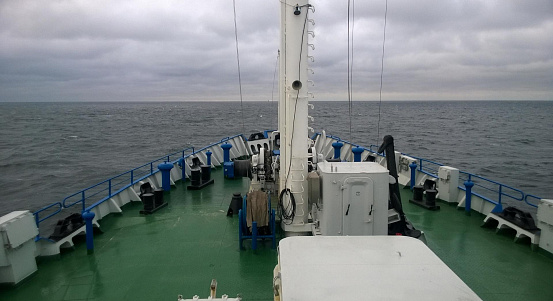