The Prime Minister of the Russian Federation Mikhail Mishustin and the guest of the International Export Forum, Prime Minister of Serbia Ana Brnabich, got acquainted with the examples of the innovative technology for geological exploration presented by RosGeo at the exhibition "Made in Russia".

Sergei Gorkov, Director General of RosGeo demonstrated several unique developments of the company, which are used in performance of geological explorations in various natural environments and climatic conditions.

Sergei Gorkov said: “We represent three areas simultaneously: air, land and water. An innovative vibroseis source of a new generation M3 with a digital control system for prospecting for oil and gas fields has just left the workshop for testing. The machine has a great export potential, its development became possible thanks to the support of the Ministry of Industry and Trade”.

The head of RosGeo also told of an unmanned aerial vehicle capable to perform areal aeromagnetic surveys, flying up to 1000 kilometers at the altitudes from 50 m to 5 km. Such drones are much more economical than planes or helicopters, and can be in demand not only in Russia, but also abroad.

The attention of the guests was attracted by deep-sea remote-controlled vehicles developed by RosGeo specialists, intended to support the geotechnical operations and monitoring of underwater structures at depths of up to 1000 meters.

Sergey Gorkov also demonstrated a new development of the company - a shockproof and moisture-resistant geologist's tablet, equipped with a high-resolution camera for photographing and analyzing core samples capable to fill in and transfer the data on-line.

After the presentation of the promising developments, Sergei Gorkov gifted to the head of the Serbian government a miniature model of a vibrating source of seismic signals SV-30B-M3, which original of is currently being tested at a production plant in Tver region. 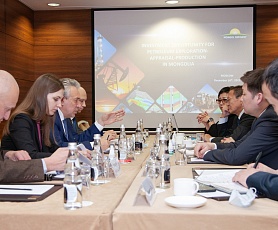 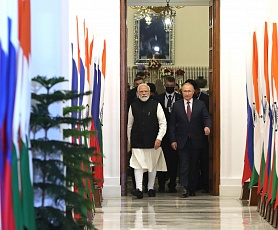 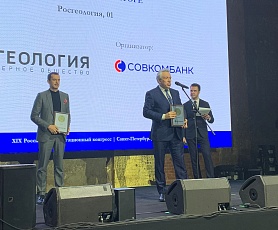 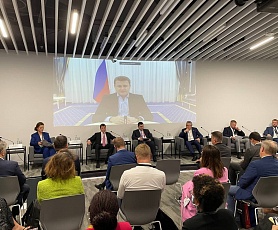 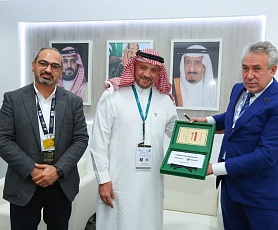 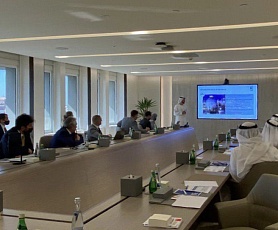 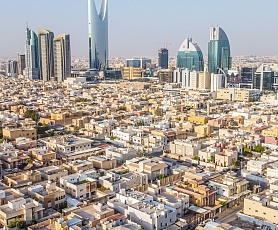 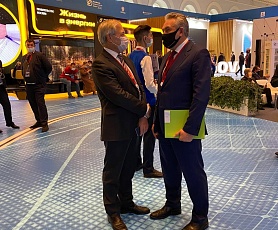 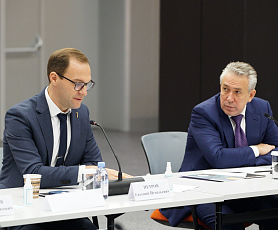 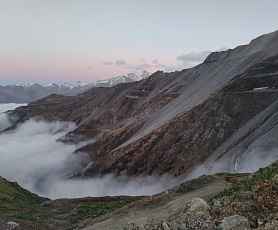 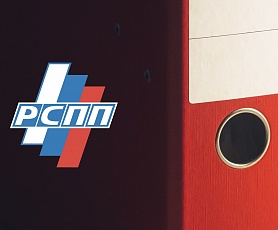